Tour Departs: Glasgow, Greenock or north Ayrshire - up to 8 passengers.

Cost: £GBP - Includes vehicle, driver and guiding services. (does not include entry fees to visitor attractions or lunch). 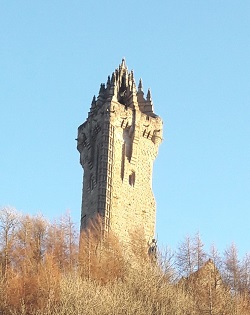 We journey to Stirling and visit the National Wallace Monument https://www.nationalwallacemonument.com/index.php which stands on Abbey Craig and where Wallace marshalled his troops before the battle of Stirling Bridge. Here we can take time to delve into his life story, see his mighty broadsword and witness his trial. The Monument regularly hosts live performances and special events throughout the year.

After taking lunch we then head across the city to the mighty Stirling Castle. https://www.stirlingcastle.gov.uk/ During your visit to Stirling Castle, step back into the 16th. century and immerse yourself in the glorious history of Scotland’s renaissance Kings and 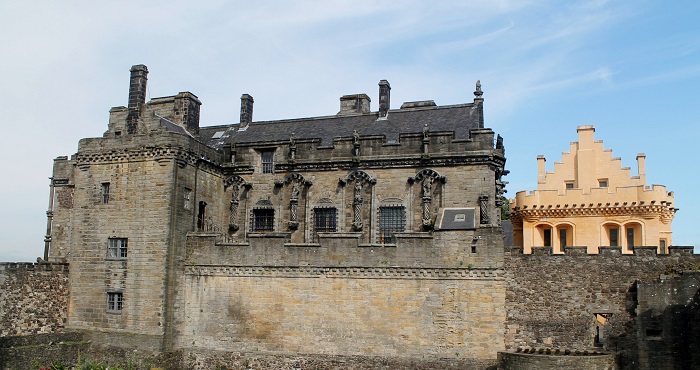 Queens. Become part of mediaeval life through the living history demonstrations, tours and exhibitions. Stirling Castle continues to live and breathe and offers a fantastic family adventure through the annals of time.

As a symbol of Scotland’s nationhood, William Wallace https://www.britannica.com/biography/William-Wallace was a key figure in the Wars of Independence during the 13th and 14th centuries. In September 1297, Wallace began the battle
to win Scotland’s independence and joined forces with Sir Andrew Murray. Together they routed
the English army of King Edward I at the Battle of Stirling Bridge. This victory was followed up by 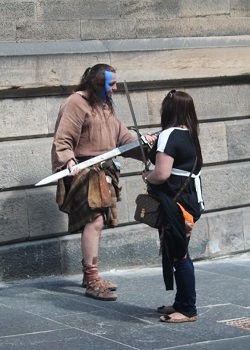 an invasion into Northern England.

The movie “Braveheart” premiered in Stirling in September 1995. Starring Mel Gibson, it recognizes the enduring story of William Wallace and the fight for freedom in Scotland.

Meet up location: I will meet you at any place in and around Greenock, Glasgow, or north Ayrshire.

The official meeting point for Greenock cruise passengers is the “Foot Passenger Exit”, a short 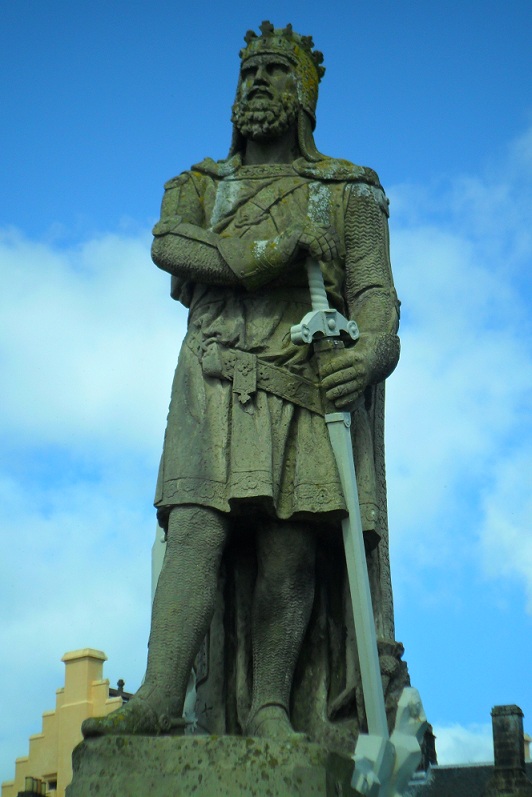 walk from the ship, where I will meet and greet you.

End location: At the end of the tour I will return you to a location of your choice within the Greenock, Glasgow or north Ayrshire area.

Duration: 8 hours, I am very flexible for your time of pick up and return. 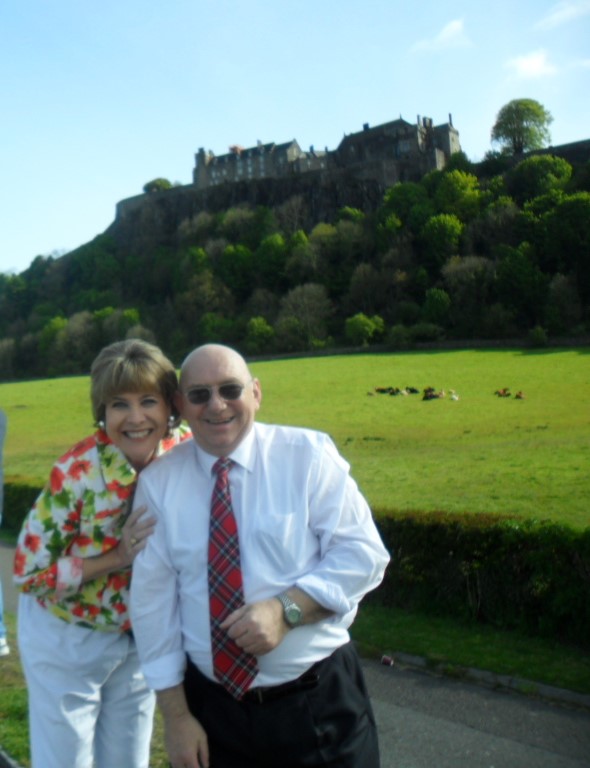